For generations, Latin American folk music has captivated listeners and brought people together. From Cuba to Chile, different regions have embraced unique sounds and styles, each shaped by local history and culture.

Despite the stylistic differences, the region shares a passion for creating authentic, vibrant music, with sounds that transcend borders and bring people together. There’s the “Chacarara”, a popular Argentinian genre famous for its 6/8 rhythm, and “Son Cubano”, a distinctive blend of Spanish and African influences originating in the eastern Cuban highlands. Of course, it’s impossible to talk about Latin American folk without mentioning Silvio Rodríguez – a legendary folk guitarist who has been referred to as “Cuba’s John Lennon.” This Nueva Trova icon elevated the role of the guitar from an accompanying instrument to a central creator of new sounds. His impact on Hispanic songwriting has been so great that Spanish language songs can be divided into two distinct categories: “before and after” Silvio Rodríguez.

In this week’s video, Colombian-born folk guitarist Camilo Menjura will break down some of the intricacies of Latin American folk music and detail how he approaches composition. In addition to giving students behind the scenes insight into the creation of his own “Fénix” composition, Camilo analyzes one of his favourite tracks – Silvio Rodríguez’s “El Necio”. Check out the video below. 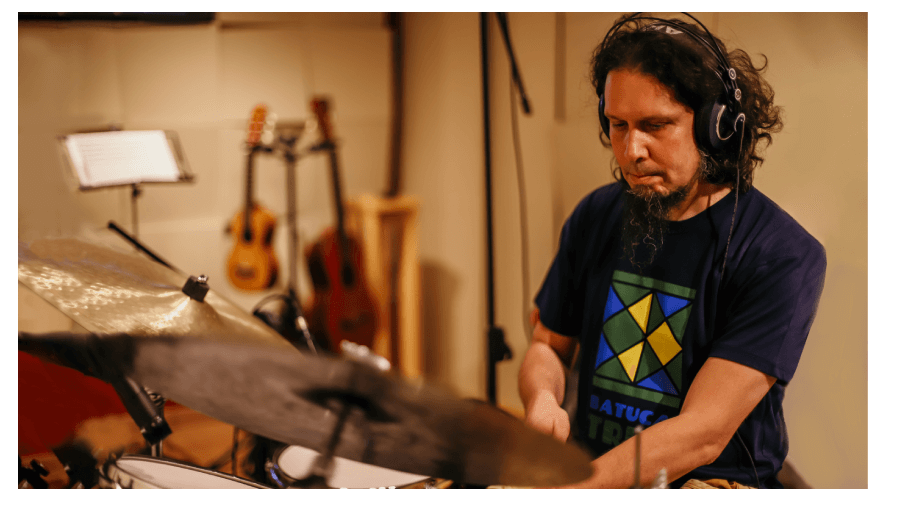 Mastering the iconic Brazilian drum kit has never been easier. 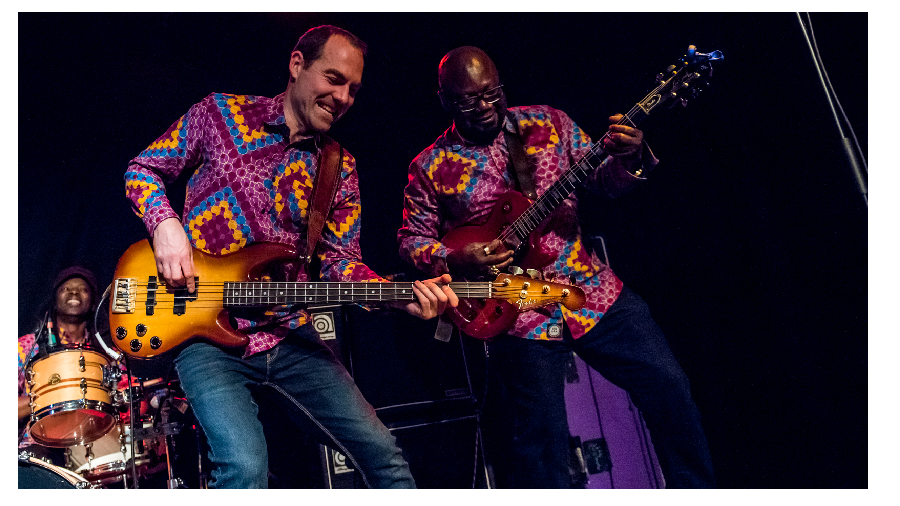 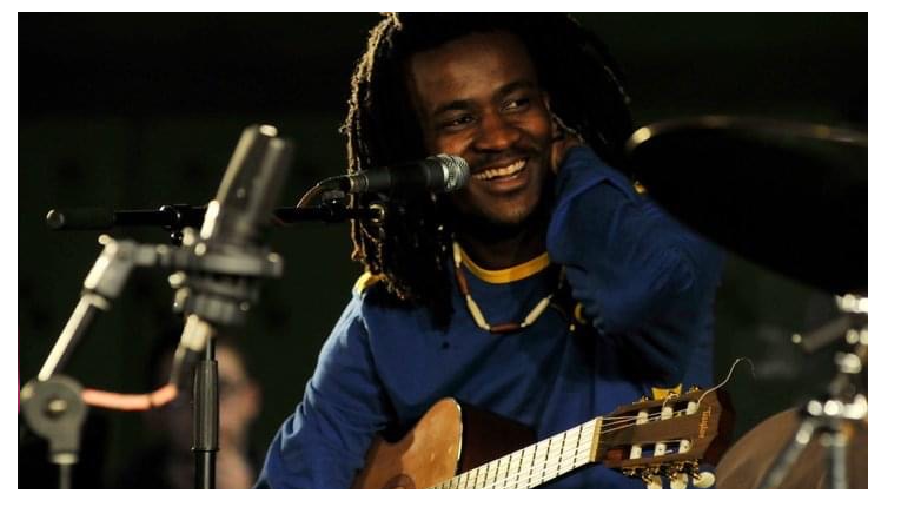