Learn How to Play Congolese Guitar

What You Will Learn

why should i learn 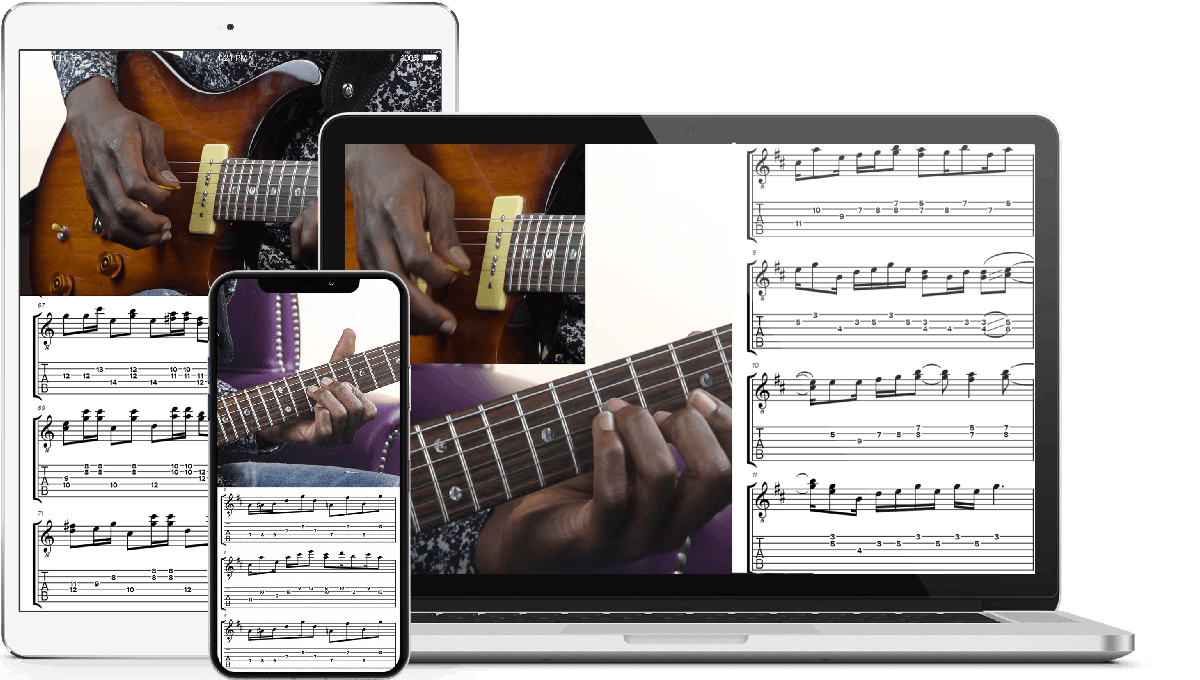 Then, in 1969, a radical new group called Zaiko Langa Langa arrived on the scene: they tied a rock to the rumba style and revolutionised Congolese pop, putting the guitar at the centre of the long, extended dance break that bought their songs a climax. They called this part of the song the ‘sebene’.

Zaiko’s youthful, hi-energy style was called sebene at home and soukous in other parts of the world. It turned the top guitarists of the day, men like Roxy Tshimpaka, Beniko Popolipo and Pépé Felly Manuaku into musical gods. Sebene conquered Africa and spawned a hundred imitations.

So why learn the Congolese guitar? Because if you can master the sebene style, you’ll be halfway to mastering most of the pop dance styles in sub-Saharan Africa!

the magic of sebene

A Masterclass In Congolese Guitar 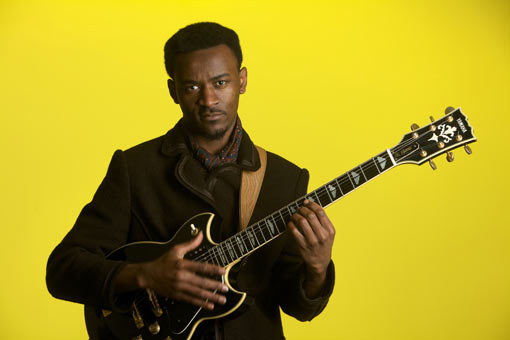 Throughout the course, Niwel Tsumbu takes some famous lines by Congolese guitar heroes like Roxy Tshimpaka and Beniko Popolipo from Zaiko Langa Langa, and Alain Makaba from Wenge Musica, and breaks them down into digestible chunks, explaining the basic 1-5-4-5 chord progression and key intervals on which the sebene style is built.

Whereas most African guitar styles are based on riffs and a limited range of notes, the Congolese sebene style uses the entire fretboard, revelling in complex chromatic leaps and octave runs. This sophistication is partly due to the influence of certain US jazz guitar greats, most notably Wes Montgomery, whose octave style made a huge impression on young Congolese guitarists in the late 1960s and 1970s. But it also stems from the work of a few enlightened Belgian missionaries and guitarists who promoted and taught the instrument in the 1950s and early 1960s, especially Bill Alexandre, a jazz guitarist who was once in Django Reinhardt’s band.

Niwel boils this complexity down to some key principles and techniques, slowing things down and using simultaneous notation to set you on your way to Congolese guitar mastery.

When Niwel was growing up in Kinshasa, he was crazy about music. So were his friends. But it wasn’t so much the antics of famous singers, the latest melody or risqué lyric that dominated the conversation; it was the ‘lines’. In other words, the guitar lines. “Have you heard the lines on the new Choc Stars album?” one fan might say to another. “Yeah, Roxy Tshimpaka’s been working his magic again,” his friend replies. “And Beniko has even started to smile!” 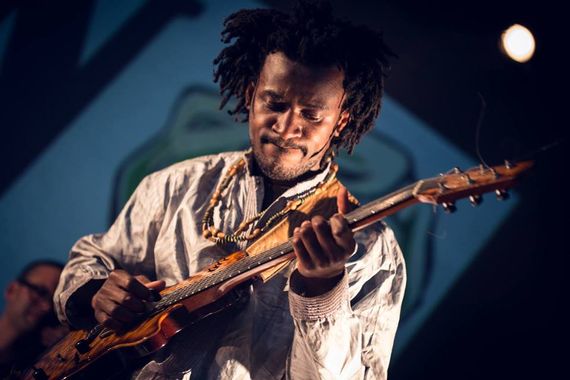 Some of those guitar lines were so brilliant and complex that, for a while, many guitarists remained stony faced with concentration while they delivered them. The irrepressible Beniko Popolipo, aka ‘Zero Fautes’ (‘No Mistakes’), changed that particular tradition with his unmistakable gap-toothed grin.

“It’s their lines that sold the albums,” Niwel says. “They were more popular than the vocals. Those guitarists, Popolipo, Roxy, they were like gods!” If Congolese sebene became the most popular dance style in modern African history, it’s thanks to the genius of its guitarists.

Authoritative, engaging and fun, our online Congolese guitar tutorials will open up the secrets of African dance music and provide you with the key to mastering many great contemporary African pop styles.